The new brand and home for Irish whiskey tourism 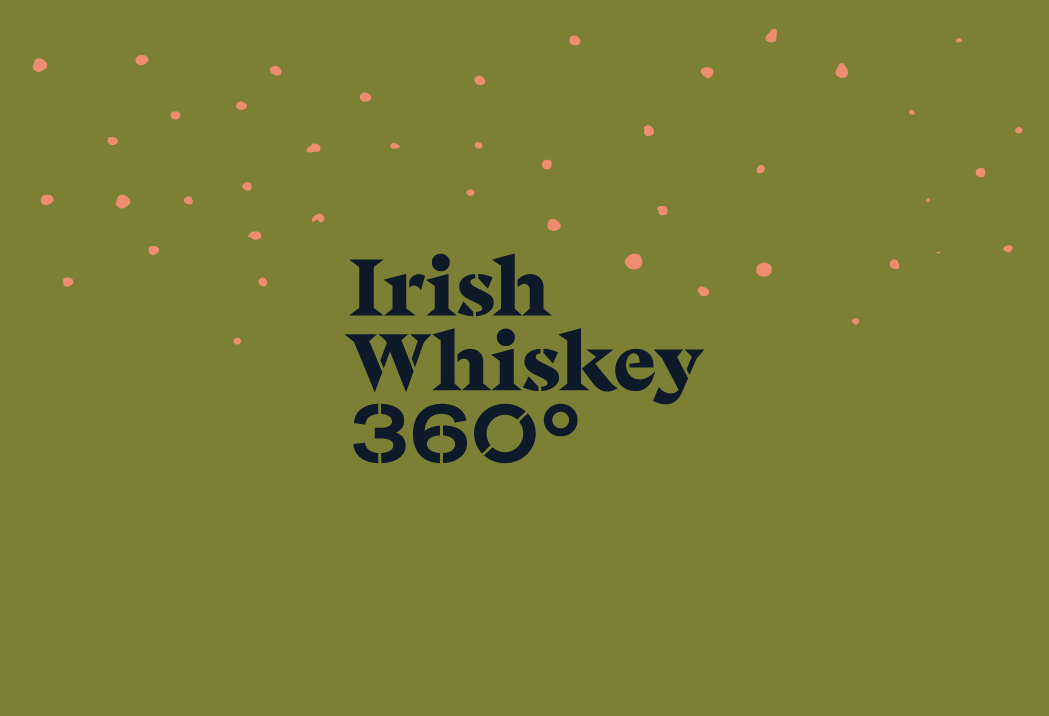 IrishWhiskey360° celebrates the one shared spirit and many unique characters of the Irish whiskey industry. In phase one, it will focus on spotlighting 17 Irish whiskey distillery visitor centres or brand homes operated by members of Drinks Ireland | Irish Whiskey Association.

The IrishWhiskey360° brand, website and social media platforms were launched by  Minister for Agriculture, Food and the Marine, Mr. Michael Creed TD, at an event in The Jameson Experience, Bow Street, Dublin. The Minister was joined at the launch by Mr. David Stapleton, Chairman of Drinks Ireland | Irish Whiskey Association and Mr. Paul Kelly, Chief Executive of Fáilte Ireland.

The launch of IrishWhiskey360° has been scheduled to coincide with and support the Taste the Island campaign by Fáilte Ireland.

“IrishWhiskey360° aims to make Ireland the No. 1 destination in the world for whiskey tourism.

“Visitors to Irish whiskey distilleries and visitor centres are set to break the one million mark this year for the first time ever. The Irish Whiskey Tourism Strategy, which we published in 2016, sets out an ambitious target of 1.7 million visitors by 2025. The fantastic collaborative approach taken by distilleries, visitor centres and state agencies – which is central to IrishWhiskey360° project – will ensure we reach this target.”

The launch of IrishWhiskey360° supports the Government’s FoodWise 2025 strategy which calls on industry and state agencies to work collaboratively to develop an Irish whiskey and food pairing trail as a major tourist attraction.