Our distilleries are currently closed to visitors. We hope to welcome you back again in the near future. 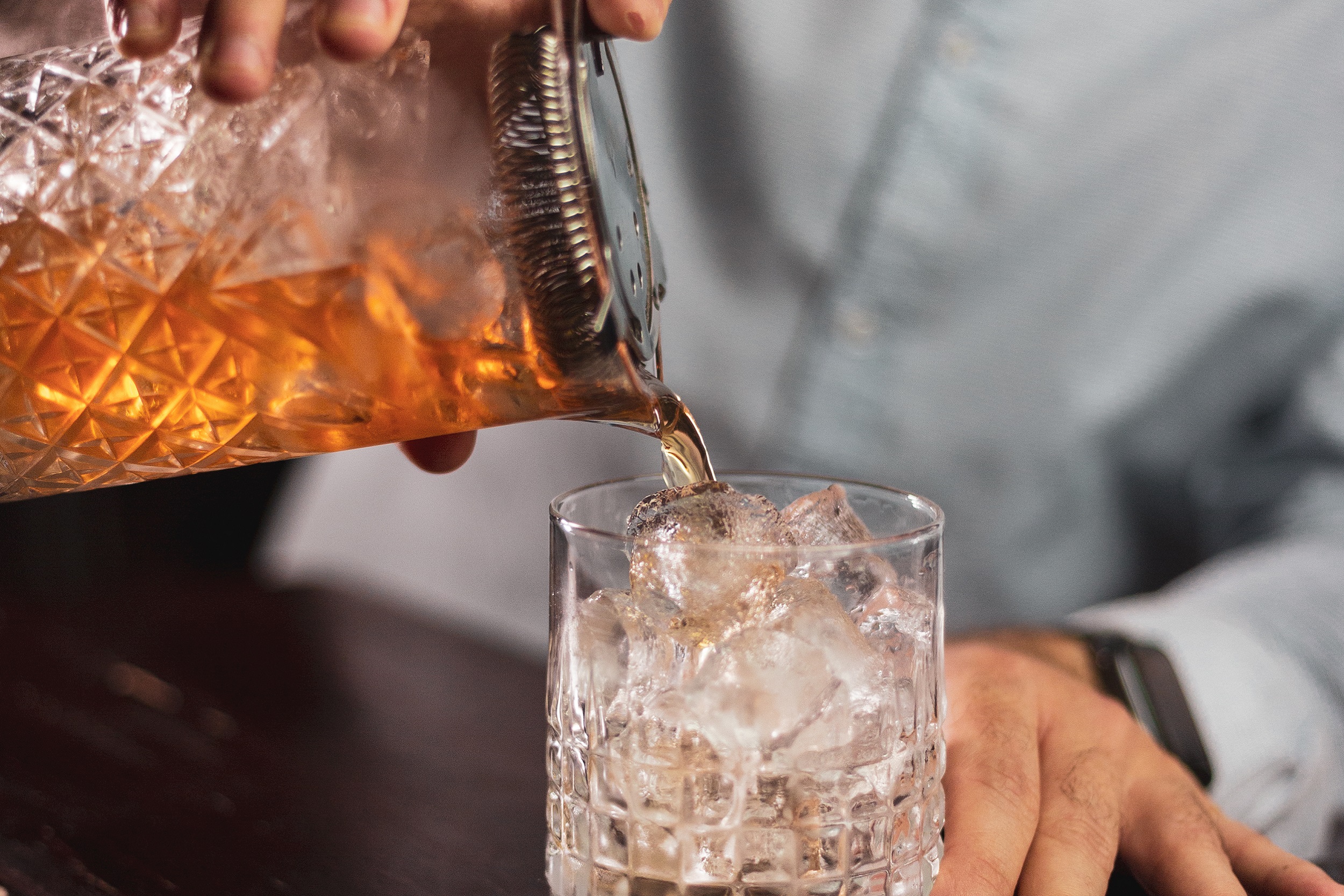 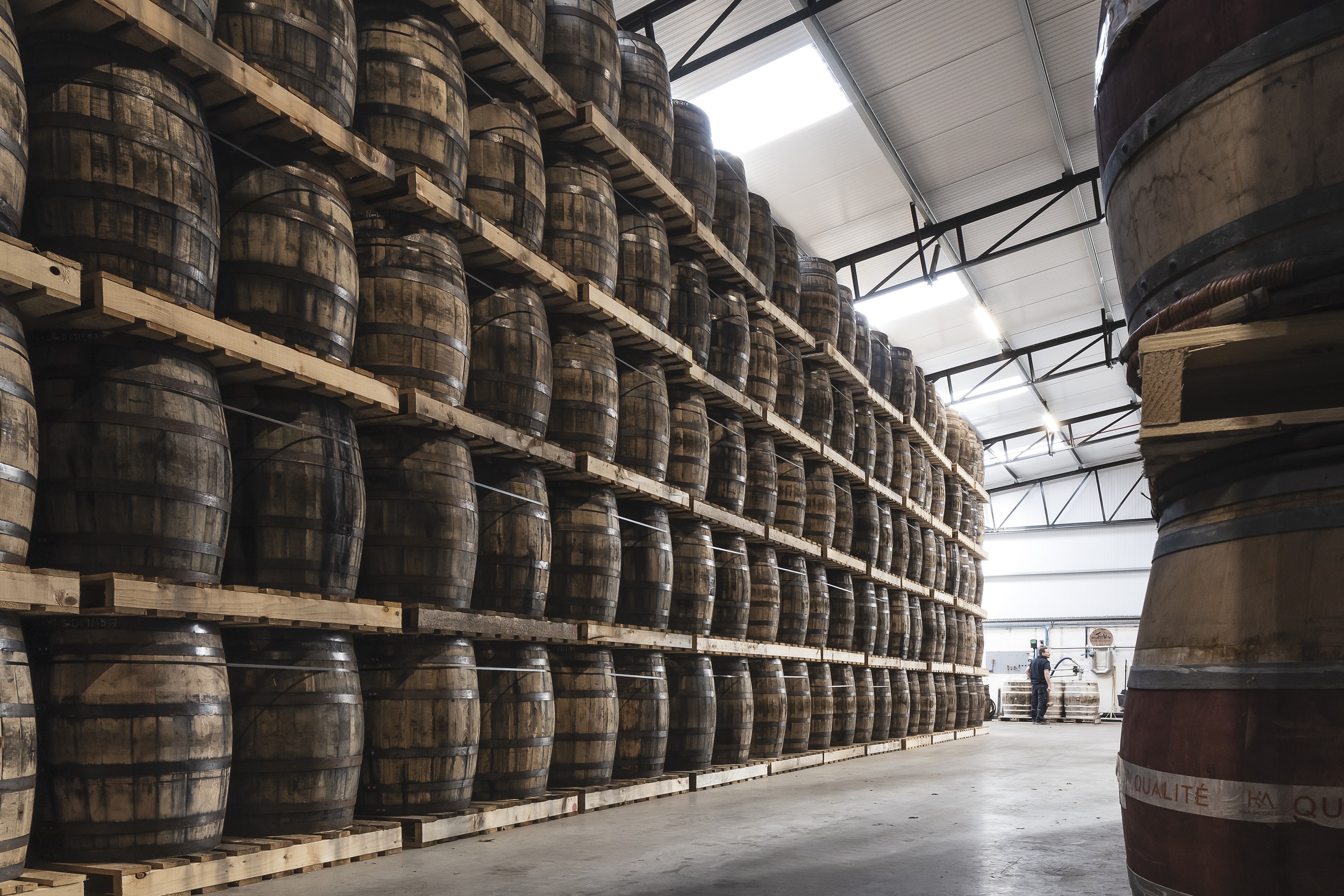 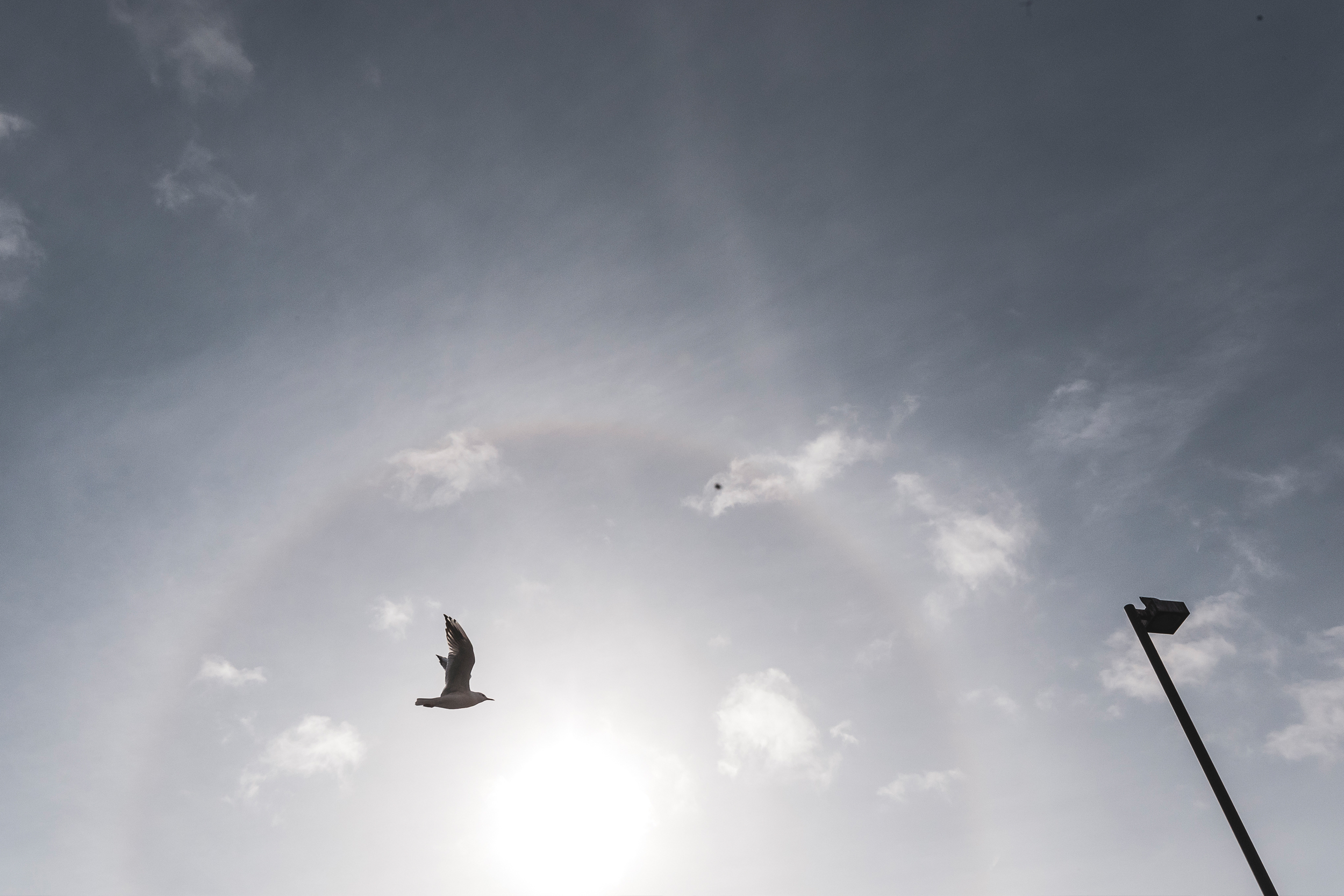 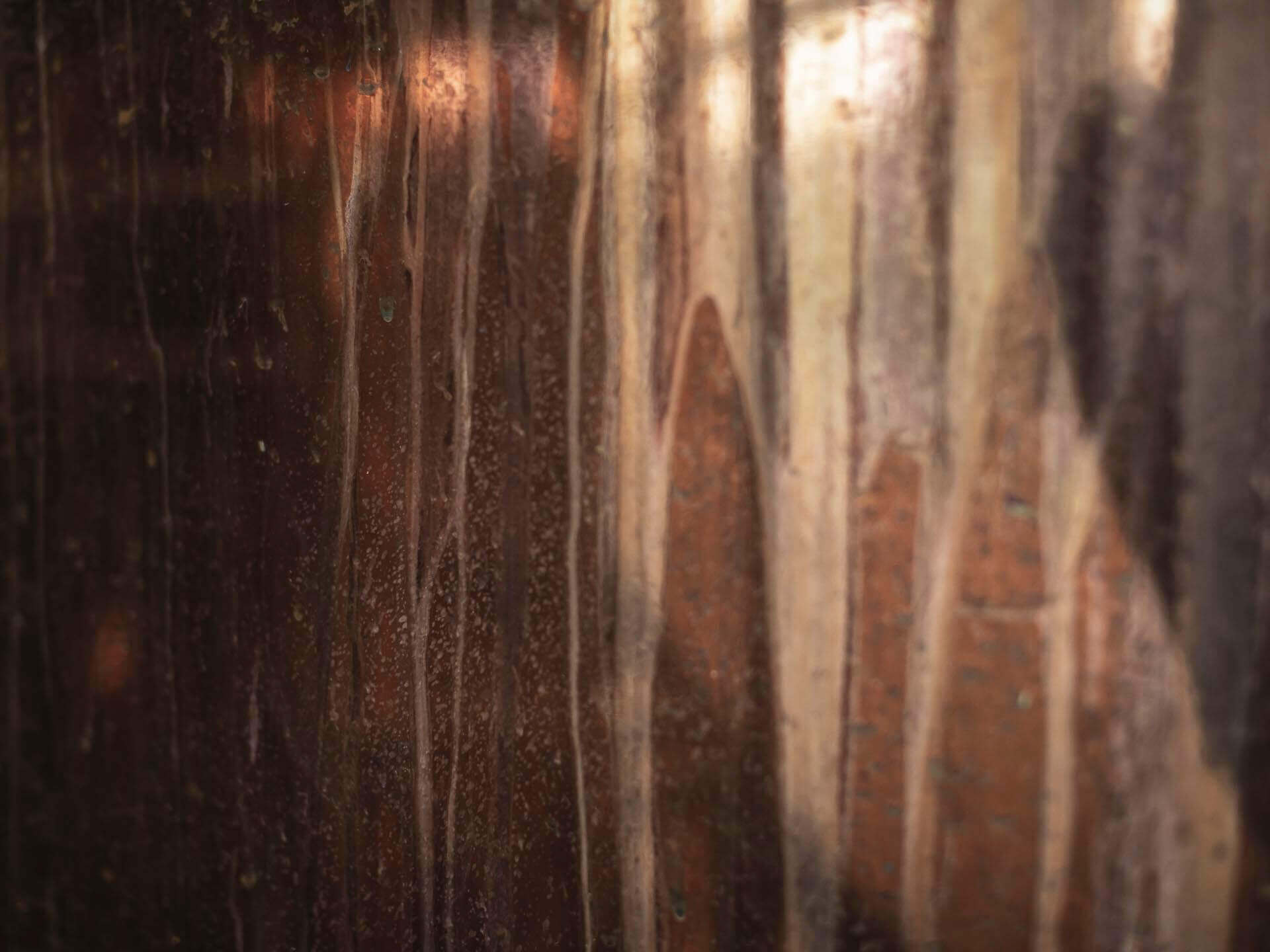 One shared spirit
Many unique characters

Irish Whiskey 360° leads you deep into the homes and heartlands of Ireland’s extraordinary distilleries. Your journey will take you North, South, East and West, through ever-changing landscapes, from rugged coastlines to historic cities.

Along the way, you’ll meet the distillers and blenders who craft the distinctive texture and flavour of each locality. And you’ll explore how people and place, culture and tradition shape the taste of the many characters in the Irish whiskey family.

Ireland is the home of whiskey and in the 19th century Ireland was the global powerhouse of whiskey production. But this all fell apart in the 20th century and by 1980 there were only two working distilleries left on the island of Ireland.

But while the 20th century was the lost century for Irish whiskey, the 21st century has been all about recovery; and this decade has been the decade of the Irish Whiskey Renaissance.

At the start of this decade, there were four working Irish whiskey distilleries, by the end of 2019 we will nearly have 30.

Irish Whiskey is a Geographic Indication protected in EU and international law. Irish whiskey can only be produced and matured (for a minimum of three year) on the island of Ireland in accordance with the approved technical file.

There are four stages in the production process for Irish Whiskey

Brewing
This involves the brewing of a mash which normally contains malted barley and/or unmalted barley and possibly other grains such as maize, wheat oats and rye. The mash type defines the type of Irish whiskey produced:

Fermentation
This involves the addition of yeast to allow for the transformation of sugars to alcohol.

Distillation
This involves the fermented spirit being distilled at least two times (with may distilleries triple-distilling) in either copper pot stills (for malt and pot still whiskey) or column stills (for grain whiskey). The art and science of distilling, as practiced by the Master Distillers, can produce a rich diversity of spirit types.

Maturation
This involves distilled spirit being matured in wooden casks, such as oak for a period of not less than three years. Distilleries will normally re-use casks which previously stored bourbon, sherry, port, other wines or fortified wines, beer, etc. The choice of cask can greatly influence the final flavour profile of the Irish whiskey.

Finishing
This involve transferring a matured Irish whiskey, possibly already blended, to a different type of cask for period of time to provide additional complexity to the flavour profile

A trail of discovery

Explore the culture
of Irish Whiskey 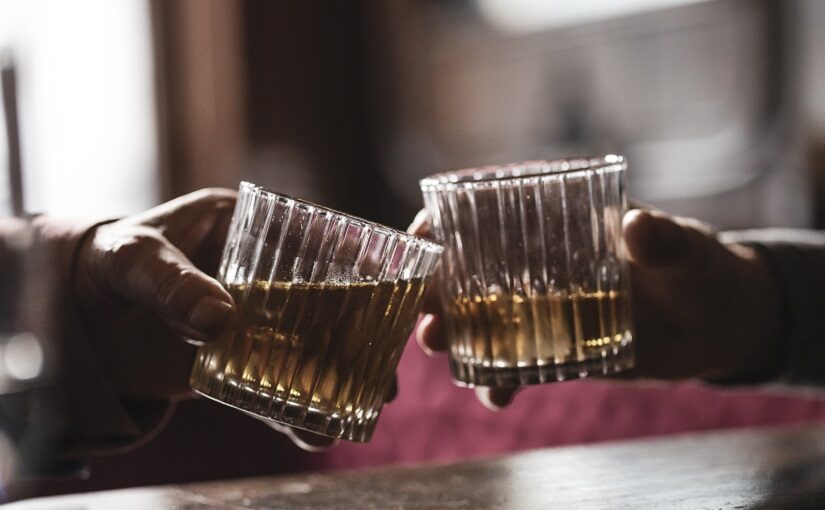 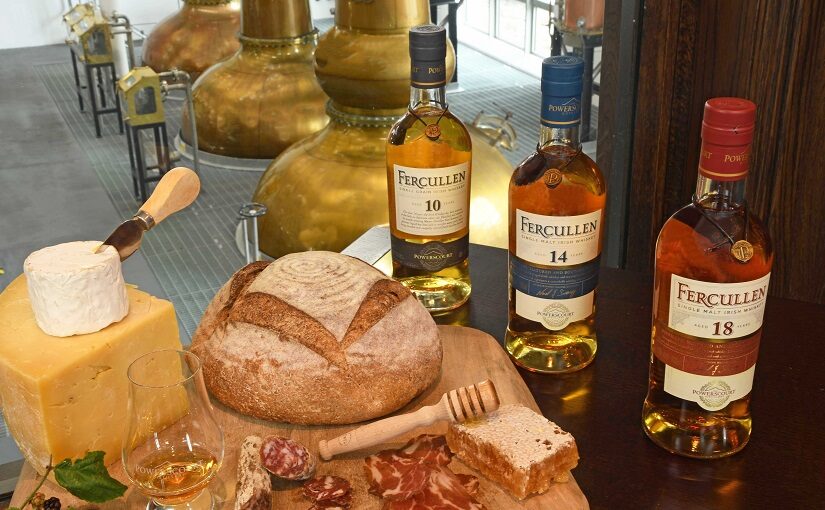 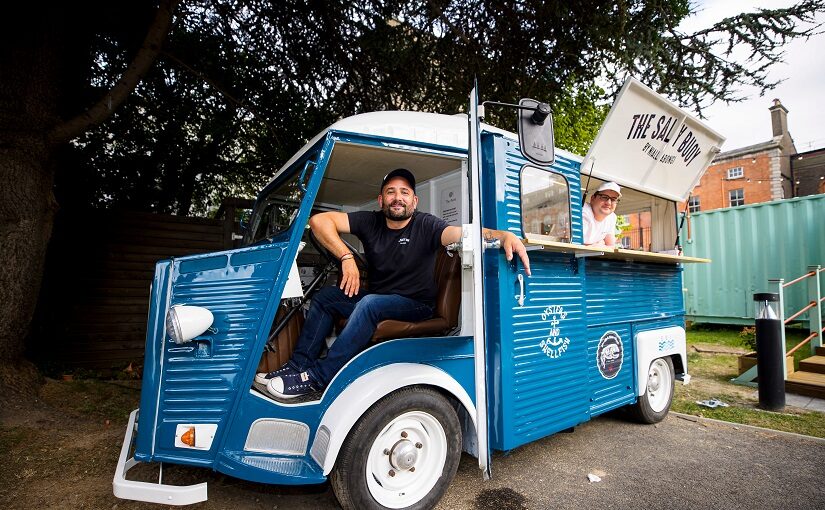 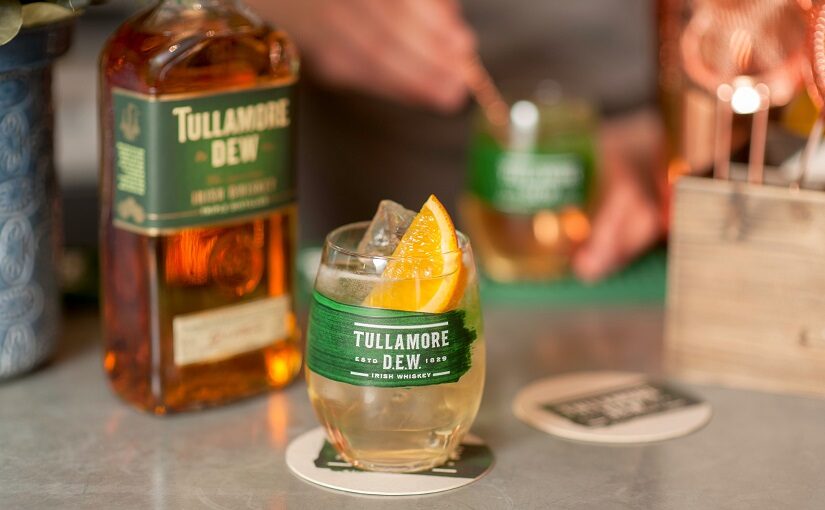