The Dingle Whiskey Distillery, located just outside the scenic town of Dingle, Co. Kerry, was Ireland’s first purpose-built distillery in over 100 years. Oliver Hughes, Liam Lahart and Peter Mosley had the vision to bring an artisan craft distillery to the picturesque town of Dingle. The first spirit trickled from the stills in December 2012. Three years and a day later on the 19th December 2015, one cask, Cask No. 2 was released. Since then The Dingle Whiskey Distillery has released regular batches of small-batch whiskey, with Batch No. 4 set for release in April 2019. The Dingle Whiskey Distillery is also home to Dingle Vodka and Dingle Gin, which was recently awarded the title of ‘World’s Best Gin’ at the World Gin Awards. 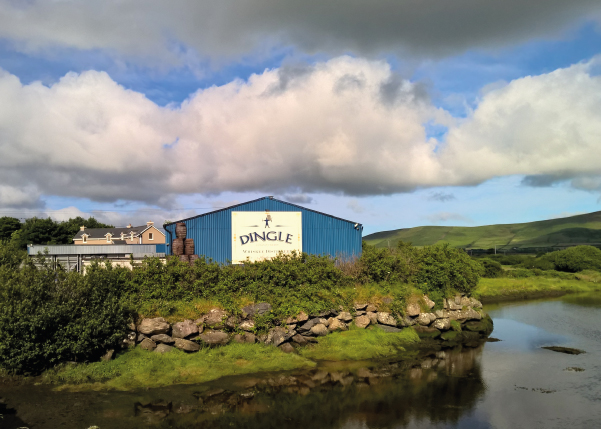 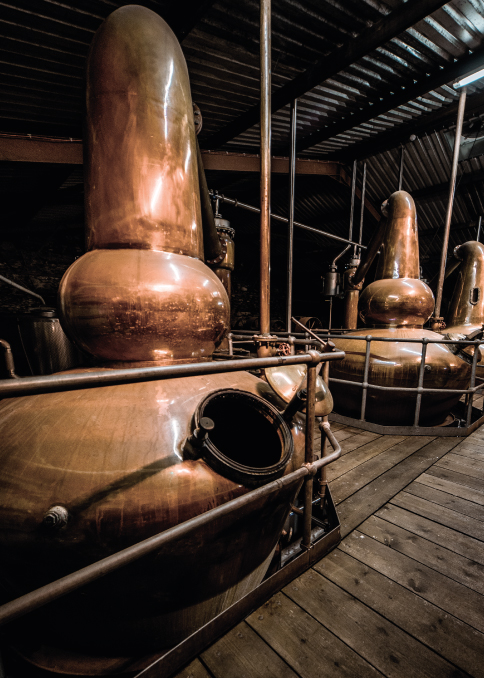 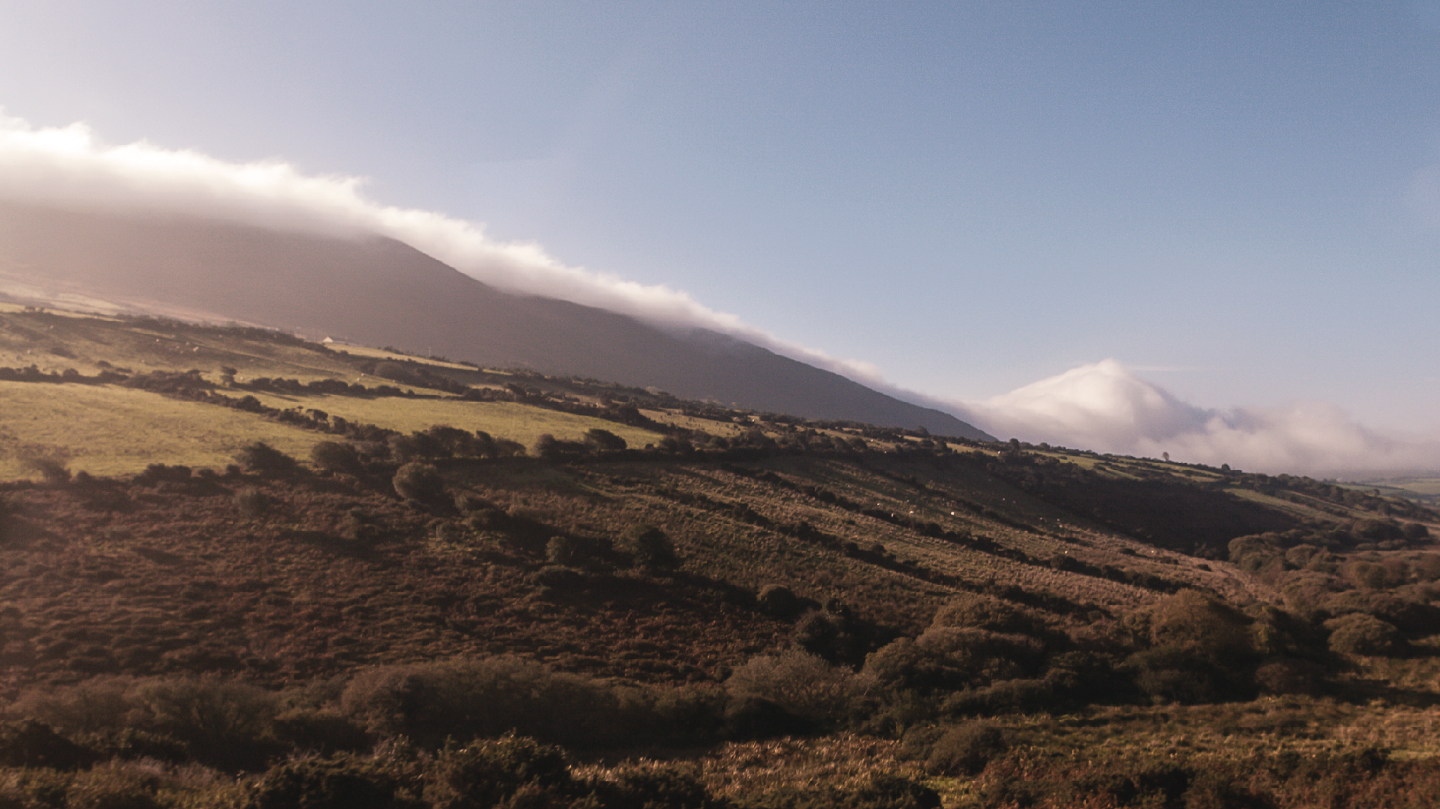